February 14, 2018
The celebration of Valentine's Day has not always been a holiday of roses and chocolate. While some people claim that the celebration was meant to honor St. Valentine's death, around A.D. 270, some also claim that the celebration was more than that. It has been rumored that the reason why the Christian church placed Valentine’s Day in the middle of February was because they wanted to “Christianize” the pagan celebration of Lupercalia. Lupercalia was a festival commemorating Faunus, the Roman god of agriculture, as well as some other Roman founders. The rituals of the festival were later banned, being recalled as inhumane...

So how does this have anything to do with Tuition Hot Sauce? Well, since Valentine's Day might have a connection to the Roman god of agriculture, it could also be interpreted as a celebration of plants, of hot peppers even! And I, Anna Jaffe, am considering studying agriculture in college, which is only months away. What a coincidence!

So we just want to say Happy Valentine's Day to all our hot sauce lovers and partners out there. XOXO 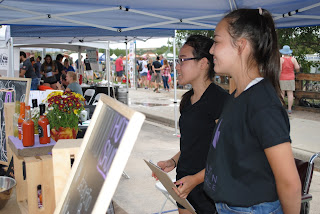 Today was our first official selling event! The Superior Chili Fest was an amazing experience. Thank you to all of our customers and new friends for making this event worthwhile! It was such a pleasure sharing our passion and hot sauce with such a supportive community. We knew the event was a success when our chip bowl for hot sauce sampling was demolished, along with most of our hot sauce supply. We look forward to participating in more events like this in the future! 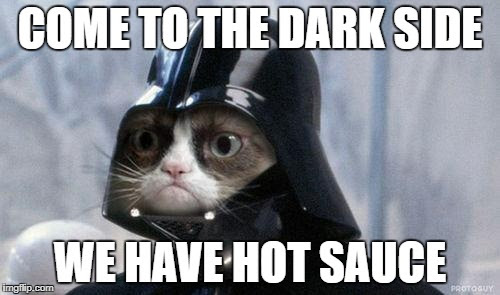 It's not Saucy Meme Monday, but we thought this was completely necessary. 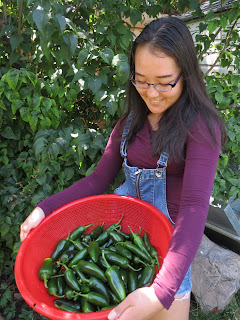 I (Anna) feel so proud of my hot pepper garden especially the jalapeno selection. There is something so satisfying about being in charge of growing a plant (multiple plants) because sometimes you fail and plants die but when you succeed it is one of the most rewarding experiences. I would like to say that I am a proud mama :) and I hope for many successful gardens to come!